Browsing Facebook recently I came across a photo book offer for photographers from SAAL Digital.  I applied and they sent me a code for the value of £40, thank you I thought and set to work.

Now, I had an idea in mind to create a photo book of some of my favourite photos from Afghanistan. I did two stints in all, once on the British Combat Camera Team in 2009 and once as the Photographer for Task Force Helmand in 2012.

I built my book with the downloaded interface, which was super intuitive, and was completed in about 90 minutes.

I uploaded on a Saturday night (rock and roll, I know…) and I received my photo book on the Thursday following. Fast? I think so.

What I have received I am pleased with; I went for a matt finish over gloss, as that is generally my printing preference. The pages feel quite luxurious and it handles like a thick, high quality magazine inside. The cover is padded which I feel adds to the overall look and presentation of the book.

It’s a nice addition to my display arsenal, I wont always be in the army so Ill be sure to take this to any job interviews. Also, it’s a lovely one off custom coffee-table book that Id be happy to display if I had my own studio.

In summary, it’s a cracking service overall from SAAL Digital, I am very happy with this product.

A dabble with Cinemagraphs

I came across a cool program yesterday, Cinemagraph Pro.  I watched the introductory video and set to work to have a go.

I needed to find a subject who was for one willing, and two, would work with video.

Easy peasy, I walked outside of the exercise I am currently covering in #Lithuania and found a Chef cooking rations on a small field set up.

I primed him, got him set up and shot the photo.

I then said ‘Stay still now mate while I just shoot the video’.  10 seconds later we are done.

Now to the edit.  The photograph was lightly edited in #Lightroom and imported to CG Pro with the video.

The program was very intuitive and easy to use if you already have a background in media editing.

15 minutes later I was complete with a quick edit done.  Most of that time was spent on the import and blending the steam, as it doesn’t repeat itself, for a better overlap.

Exported as a GIF to keep the filesize down.

The result was pretty cool and gained some fair interaction on twitter.  New followers = Result.  I feel if you think outside of the box you can achieve something special here.  I watched a tutorial of how to do it in photoshop and the tutorial was longer than 20 minutes.

Do cinemagraphs have a practical application for your audience? I would say yes, An striking image that moves would catch the eye more than the photo would.  I have seen some great examples.

Google and have a look for yourself 🙂

Taking it to the streets

I’ve recently begun dabbling in Street Photography, my recent trip to Italy started me off with visits to Pisa and Genoa. I also found myself a stones throw from Camden Town in London so I had to go and see what the fuss was about. I wasn’t disappointed, Camden Town is a ‘Target Rich’ environment. Prior to this shoot I wasn’t really feeling ‘Street Photography’ and my images wore more of an Urban Landscape feel.

Camden changed this, with so much going on, so many quirky characters about, I felt I was able to become part of the scene and become unwatched in my image taking.

I looked for the image within a scene – it’s a shop, but what is happening outside. Who is about to walk past that will/may add to my image. Is there something in the surroundings that have meaning such as an advertising board that I can use?

I felt there were a lot of options available and I felt my creativity and ability to get myself into the right place to get the shot.

I was shooting with my Nikon D800 with an attached Nikon 24-70mm 2.8 lens. I really like the D800 as I feel the images have a lot of instant punch even on the view screen.

In the end I was happy with my hour spent shooting, have a look at some more examples below. 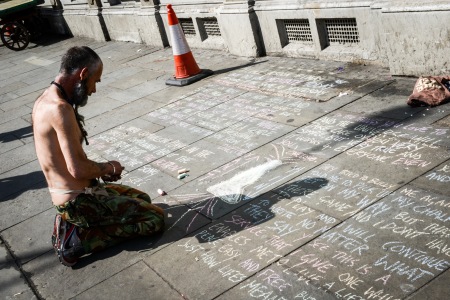 A recent exercise I went on had me in Italy for a week. We were staying 5 minutes walk from The Leaning Tower, so it would have been rude not to take the opportunity to go and shoot it properly.

One sleepless night due to a roommate who snored like a hibernating bear, I found myself on my way to the square at around 5.30 am. The whole square was deserted except for a couple of Carabinieri in a parked car doing the overnight watch. I got to work. It took me around 30 minutes to breeze through a range of shots including a nice panoramic.

One side of the Basilica was under scaffolding so I had to try and avoid that side. All in all I was happy with what I came away with, yes it would have been nicer to have a better morning sunrise but hey ho… 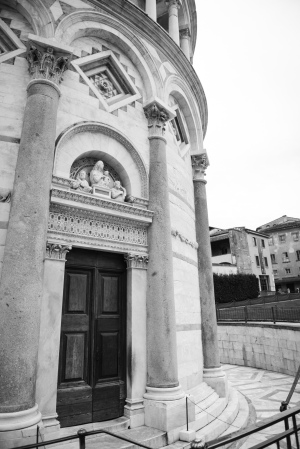 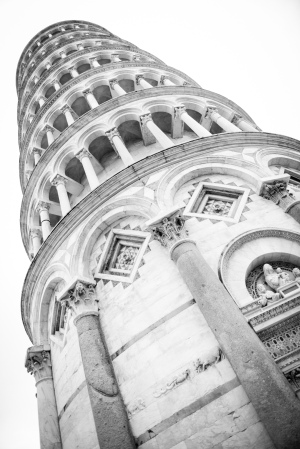 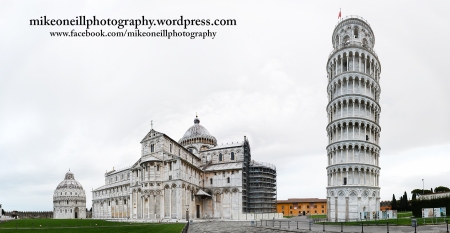 End of an Era

The British base at Lashkar Gah has been handed over to Afghan control. I spent a good deal of time at the base myself during my two tours of Afghanistan. Although I think the British Public do not realise that Lashkar Gah is a large City. Its name translated means ‘Soldier’s Place’ and it dates back to the time of Alexander the Great.

It has a hustle and bustle with thousands coming and going. Glimpses of modern technology mix with the traditions of old. It is a beautiful place and is target rich for any budding street photographer. 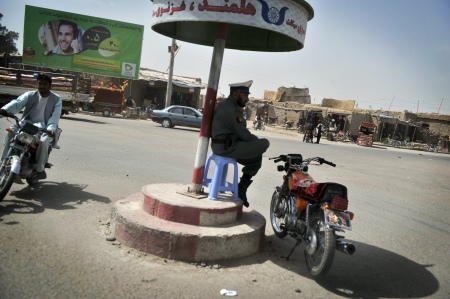 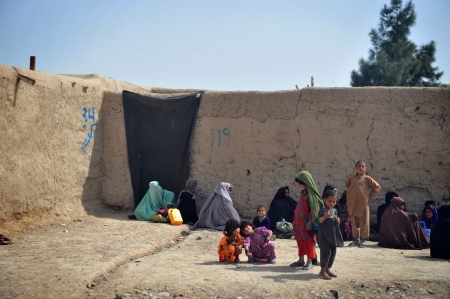 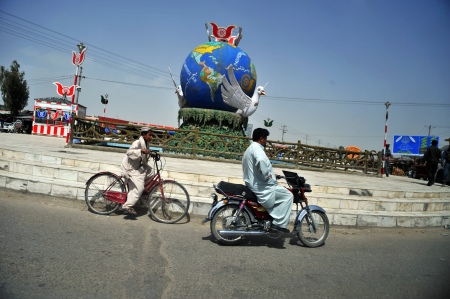 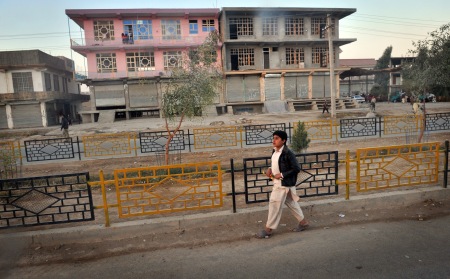 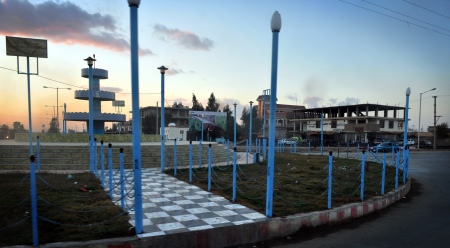 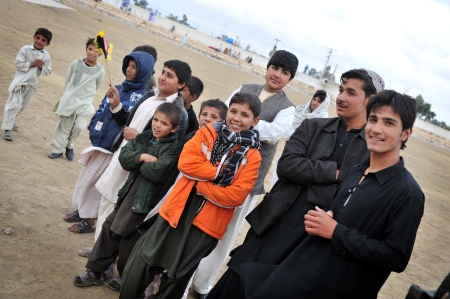 It is certainly a place that I would one day like to go back to as a civilian.

Most Army Photographers will at some point get tasked with Aerial Photography. Its usually getting shots of a site or Barracks but it may even be a group shot from the air.

The mode of transport may differ too whether it is a Chinook, Lynx or Sea king. Each have their own niche way of shooting. For example, on the Chinook you will either be shooting from the ramp or from the seats, depending on the Loadmaster.

I enjoy Aerial Work, its quite the buzz and usually the person who requests the images will be very happy with the results as they don’t normally get to see that kind of imagery delivered quickly and to a high standard.

The image of the Exercise set up was Exercise ARRCADE FUSION 2013 which took place at RAF St Mawgan near Cornwall. The shot has been published and printed at 43 inches on the shortest edge. It looks great! Customer happy, job done.

Puzzlewood is situated in the Forest of Dean and recently has been the set for a number of dramas such as ‘Merlin‘ and ‘Doctor Who’.

It is also speculated that J.R.R. Tolkien, who visited the Forest, may have been inspired by Puzzlewood for Lord of The Rings as the setting of Mirkwood or Fangorn.

We decided on a family day out around Halloween and spent a few hours wandering around the wood looking at all the magical scenes.

The family loved it and I could have spent quite a while photographing the place.

A great location, you can see why the Location Scouts go for it!

Bunker on The Maginot Line

My first job with Headquarters Allied Rapid Reaction Corps was one of learning. We were following in the footsteps of the 9th Panzer Division as they pushed towards France at the start of World War 2.

We were visiting a bunker on the Maginot Line, the images above are the photos that I took whilst in the bunker. The place had a quiet cold feel to it. It felt like a Tomb as it turned out to be for its unfortunate French Soldiers, RIP. 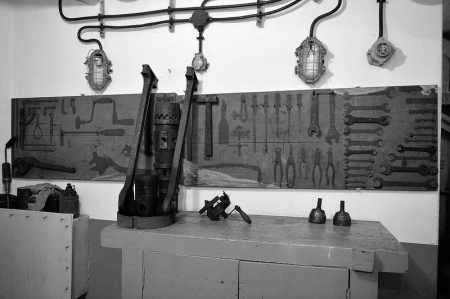 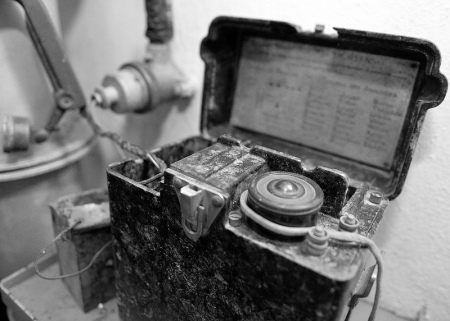 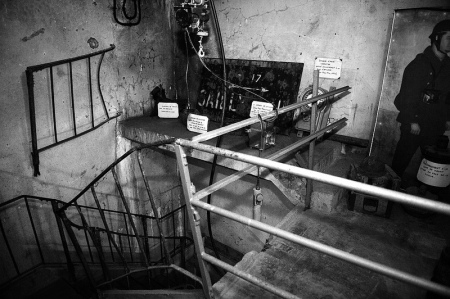 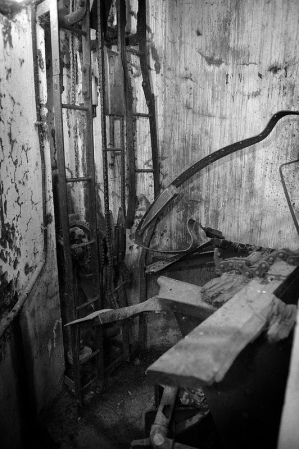 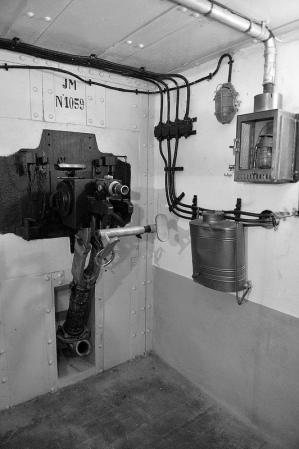 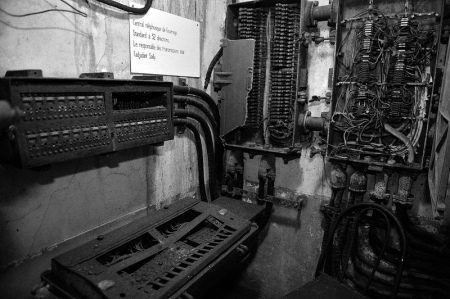 Well we packed up and moved to Gloucester. I am newly promoted to Sergeant, which means new responsibilities in a new post. I am now settled into the Allied Rapid Reaction Corps Headquarters who are based in Gloucester.

It’s a change in pace for me after being part of the Army Media Operations chain for so long, but I welcome it, in fact I look forward to it. My new post has some great video equipment. I haven’t done video since my stint on the Combat Camera Team back in 2009 so I am eager to begin getting the old shooting and editing head on to see what I can come up with.

We also have our own studio for shooting military portraits but I would love to increase my knowledge of studio lighting. The studio also has a light tent for product photography which I also intend to have a play with.

All in all its been a good move so far…

Please have a look at the HQ ARRC links below:

Ill be honest, I know nothing about Hadrian’s wall and that period of British History but a competition win for the wife meant a few days free break in Cumbria and a chance to learn all about it. For example, many of the ‘Roman’ soldiers based in the area were actually Gauls (French) who had been conscripted.

What a great time we all had. My father-in-law joined us for the trip and he wasn’t disappointed. 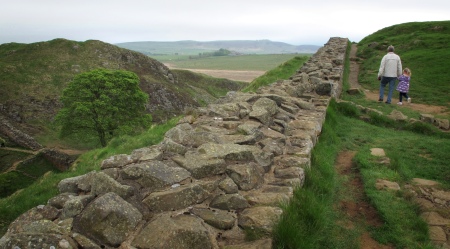 We visited the Roman Army Museum and also Vindolanda, before trekking a section of the wall which even my small children managed without complaint. I did shoulder-carry my youngest on the way back somewhat as she only has little legs. Our section of the wall included the Lone Tree which has featured in Costner’s ‘Robin Hood: Prince of Thieves’. 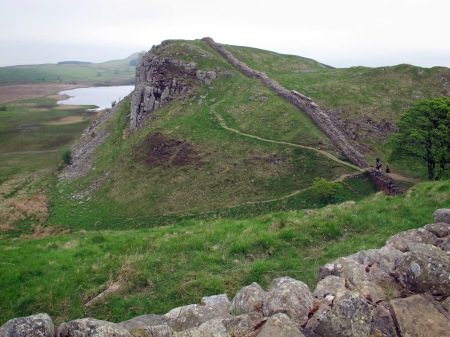 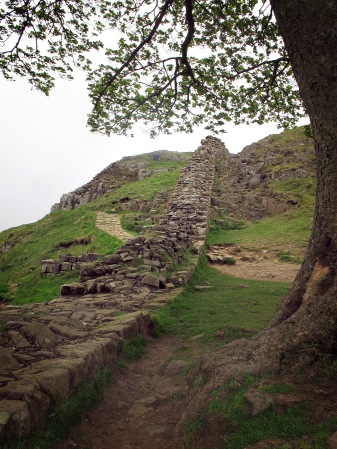 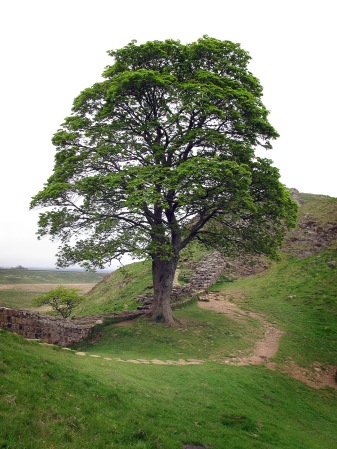 The scenery was lovely and I was happy with the images, shot on the Canon G12 and iPhone as I rarely carry my pro cameras on family days out. 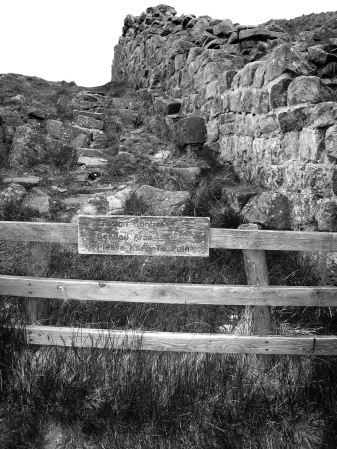